It would be such a great idea to have a military-themed party for kids where young children would dress up like soldiers with mud on their faces. You would need a ton of cool army games to keep the kids busy as they would have their minds set on having a ton of fun. Of course, don't forget to remind everyone that it is all just for fun and that nobody would get pretty sore after losing a game as that would lead to consequences. 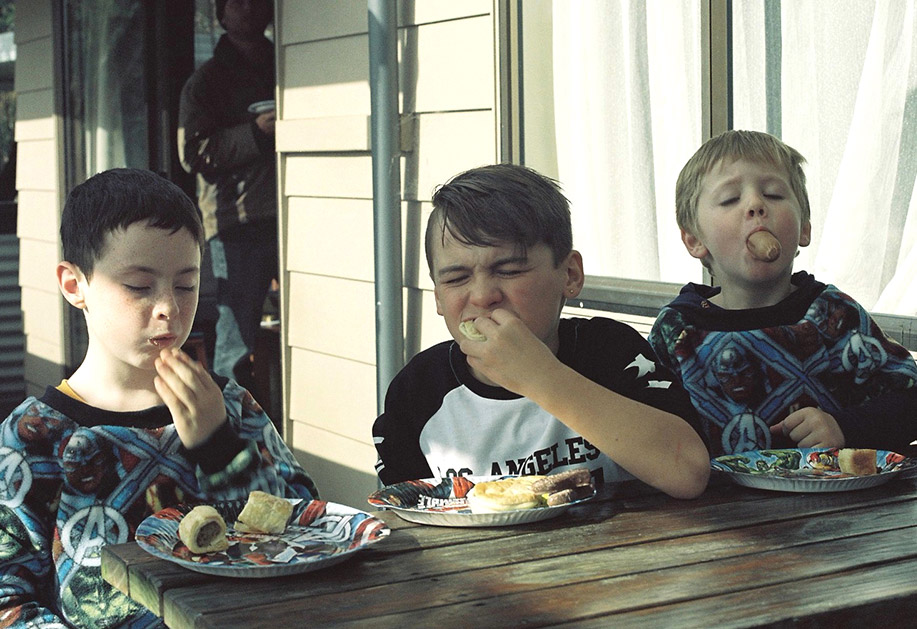 Why is an eating contest an army game? Simple, military soldiers exercise a lot so it is only right for them to have an eating contest to find out who is the best in eating tons of food. Of course, it would be better if it is only vegetables so that you won't ruin the nice exercise you had. Just like all eating contests, there will be a timer, and the one who finishes his food the fastest will without a doubt take home the crown.

There will certainly be army-themed sweets thrown into the mix as everyone would want to get into the act of eating them. The strategy here is to not eat a few hours before the game so that you would be super hungry.

Anything goes in this battle until one is only left standing. The soldiers will be divided into three teams into this huge soldier party that will conquer all ages. The cool military toys will be used as weapons as the kids will attempt to try and take out each other. Of course, they are toys so nobody would get hurt and it is all for the sake of having a lot of fun. The adults better watch the kids so they don't take each other out in a short span of time.

It starts with one member per team in an all-out brawl. If the kids watch wrestling, they pretty much know what needs to be done. It needs to be held at a mattress so nobody would get hurt when someone decides to perform a wrestling move. After a few minutes, another member from each team would come out to try and even out the playing field. It won't end until one team is totally victorious as that would be sweet moments for the victor. 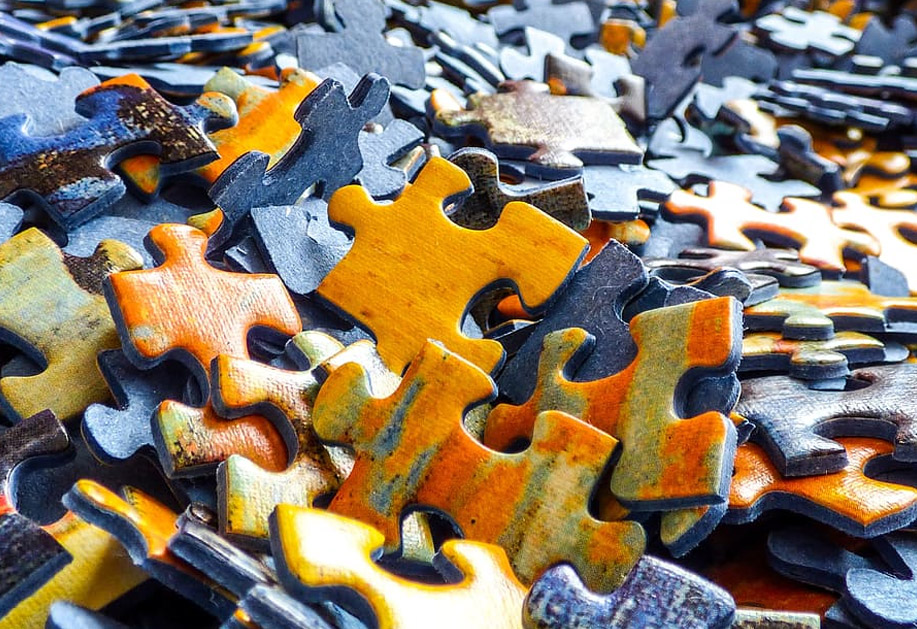 It is one of those camping games that you will never get tired of. One will start with a simple story then the next in line would continue it until someone messes it up. There will be a punishment for that person or the player is totally eliminated from the game until one is left standing. It is such a fun game until you realize you don't even know the story that you are doing. In the end, you will have an outstanding story that you will tell your kids.

It is understandable how there will be some kids who would not want to be eliminated right away after they stutter or laugh. That should be an automatic elimination so there should be some people keeping track of that. This game is known to take a while since kids are not forgetful so they will easily remember the details of the story.

Everyone wearing a military costume can dance up to the point he or she gets tired. The problem is that when the music stops, everyone must freeze. Those who don't are immediately out and those who move while they are frozen would get eliminated too. There will be some kids who will have a hard time partying the night away while they are wearing their military attire. It is what makes it one of those cool army games people would love.

Some kids would mix dancing shoes along with military clothes when they know that this is one of those things that you are going to do. It won't be long before you would want to do the same thing and just dance the night away to some excellent music. It can even be some military sounds being played in the background with the commanded talking and giving strong commands. 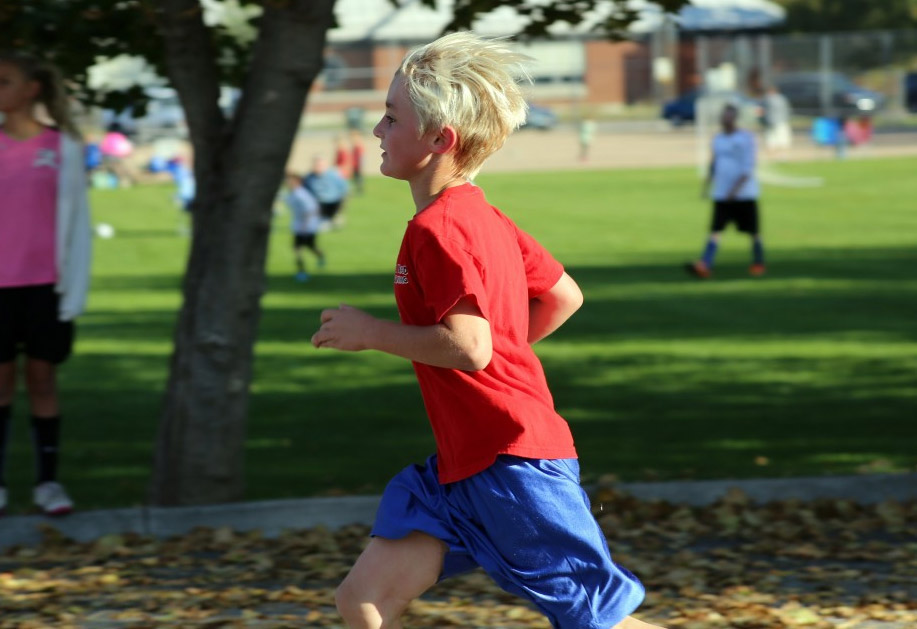 Everyone would have a lot of fun going through a relay race while in their military attire. It can start out with a simple egg race than a sack race all the way to an obstacle course. The entire thing should be designed to give everyone a competitive spirit going into the biggest night of the year. There is no doubt the winning team would jump for joy and it will become a thing of the past in a few hours.

Just like all relay races, a fake gunshot would symbolize the start of the race. All team members would get their turn in playing each game. It is understandable how some kids would be nervous when it is their turn but you should just give it your best shot so that you would not get into any trouble when it is all said and done. The prizes should be a ton of treats since it is considered a huge kid’s military party.