Since Halloween only happens once a year, you would want to save as much money as possible with the costumes that you will be wearing. We all know you won't wear them again unless you have a costume party for Christmas or a birthday party. It is a good thing there are a lot of ways to save money on Halloween costumes.

If you are creative, there are a variety of ways to come up with cheap Halloween costumes at the scariest time of the year. Even if you decide to wear budget Halloween costumes, you can still scare the daylights out of anyone you come across. It would be a great feeling to do so as that is what you are supposed to do on Halloween.

Use Existing Costumes That You Already Have 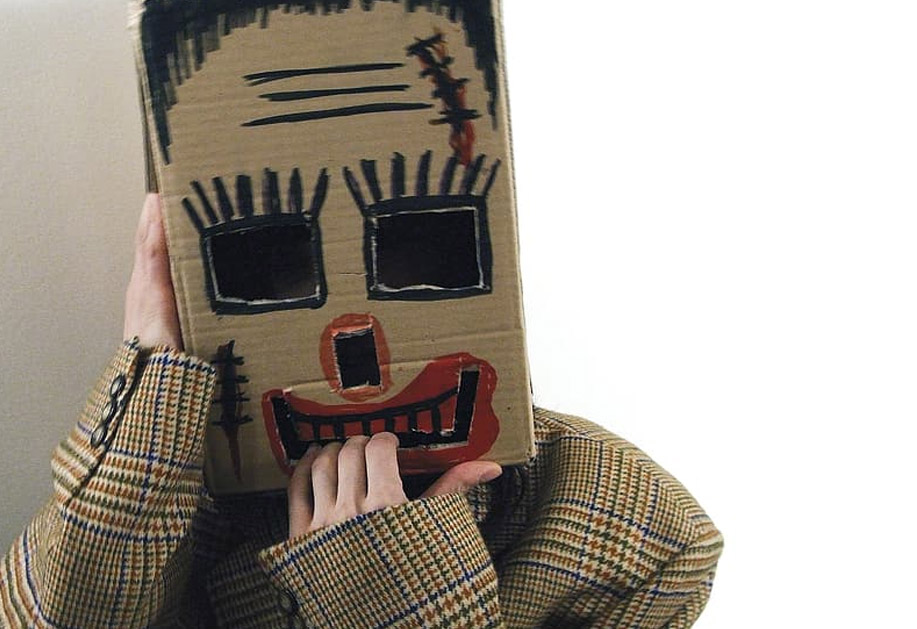 I used a lot of cardboard cutouts and used paper in coming up with my costume for Halloween. Yes, it is always a great feeling to do your part in conserving the environment. You know it is inevitable for the natural resources to lessen so it won't make sense to buy new stuff all the time. As they say, it is important to recycle and I can't count the number of times I have recycled stuff and still make it look great.

Trade Costumes with Other Party Goers

Why not take your costume last year and trade it with other people? Both of you are now in a win-win situation since both of you won't need to spend a single dime for the costume. Not only that, you would not have to worry about where you are going to get your costume. Of course, you need to make sure that you have the same size as the other people you want to trade with.

It is possible some of your friends would want more for their costumes. They could have spent a lot of effort on it or they used some of their most precious items for it. Yes, they may want more than what you have to offer. Hence, better find out if what they are demanding is a bit fair, or else you may want to choose another deal. There are times when it would be better to deal with a stranger as long as you are getting a good deal. 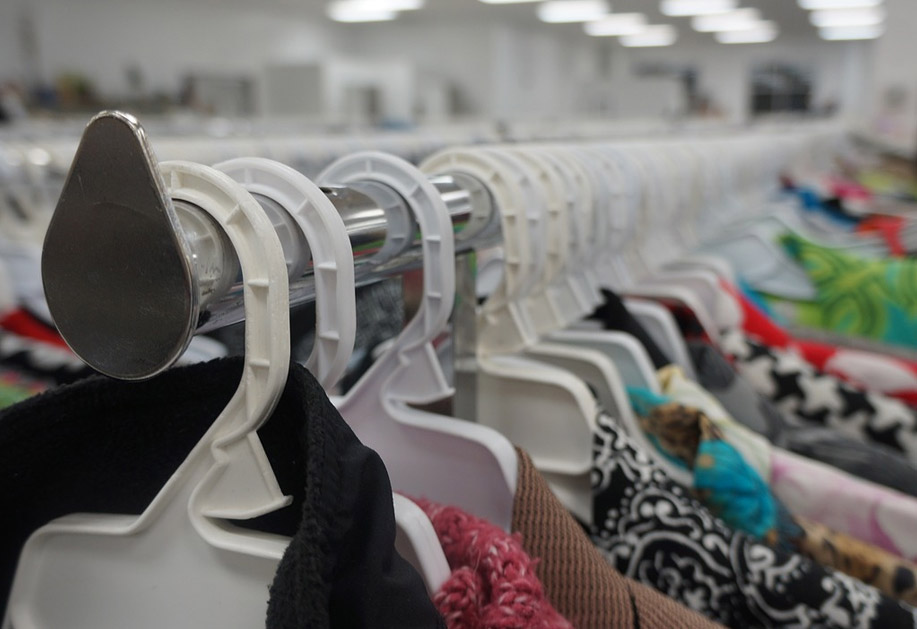 If you don't want to go through all that effort making costumes, then you can always buy at thrift stores. It is awesome how these shops exist because you are going to get what you bargained for. Don't be surprised if you are not the only one who decides to drop by thrift stores on the days before Halloween starts. When that happens, you know you made the right decision of going there.

Better go to the thrift store at an early time so you won't have to deal with a huge crowd. You know you are going to get a huge headache when you tangle with a ton of people trying to get the same thing at the nearest thrift store. Thus, it would be better to be there when the thrift store opens its doors. It is going to be a great feeling because you will be able to breathe easy and it won't feel like you are at the market. 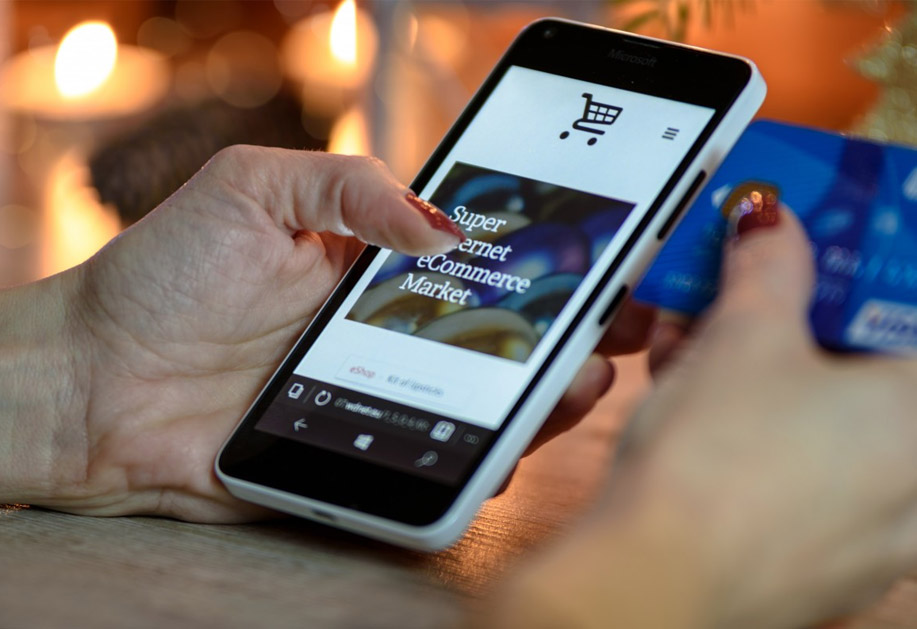 There are a lot of websites like Target, eBay, and Amazon where you will find Halloween costumes at pretty low prices. Of course, don't forget to buy from sellers that are located near your location so that you won't need to travel to a far location just to get to them. In addition, it won't be smart to pay for a delivery fee when you could have bought from someone who is located near you. Yes, you can get the same thing from someone who is a bit far from you anyway.

You just need a portable device and a place where you can connect to the Internet and you are all good to go. If you get a great deal, it will only be a matter of time before you receive the item on your doorstep. You can't blame yourself if you get excited to try it out in front of the mirror. You are going to think you will be the talk of the party wherever Halloween party you decide to go to in town.

You don't need to dress up in such a hard way to mimic people. It is always a good idea to dress up as pop culture icons. Look at the current movie and TV shows and see what you can dress up as. It will only be a matter of time before you would be the highlight of the night when you dress up as the monster of Stranger Things or the cop from Brooklyn Nine-Nine. You can belt out that familiar cool cool cool to the delight of the crowd.

There are some pop culture characters that won't be hard to make a costume out of. One good example would be the thieves of Money Heist as you would just need a mask and an orange jumpsuit. Another good example would be the Riddler, the arch-nemesis of Batman since you will just need a green get up with question marks all around it. You can even be in character in all the parties that you decide to attend.

If you are going to Halloween parties, you must be aware that you will be spending a lot of money on drinks and entrance fees. Hence, it won't be wise to spend all your money on your costume. Remember to put your Halloween costume at a safe place so that you can use it again the next year. There is no need to make a good lasting impression since the entire thing will just last a few hours. In fact, some see it as some kind of a big craze that will catch everyone's attention.